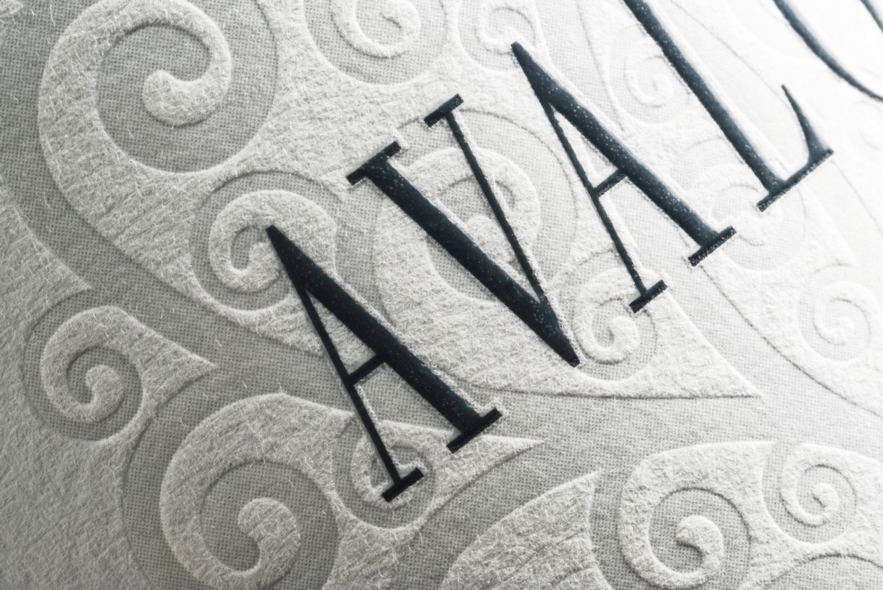 The Spanish influence in Italy and European Baroque culture during the 16th century cannot be denied. The Abruzzo region, as most of Southern Italy had intense ties from apolitical, cultural, religious, economic and social point of view. The Avalos family moved to Italy and developed centers of cultural excellence that rivaled the Medici family.

Pecorino, a white grape once thought lost to the world is a must-try for those that believe Trebbiano is the only white wine in the Abruzzi. A sumptuous full-bodied white that flows with compelling flavors of white pulp, apricots and lychees. Superb with gently grilled fish, vegetable tempura and oysters. 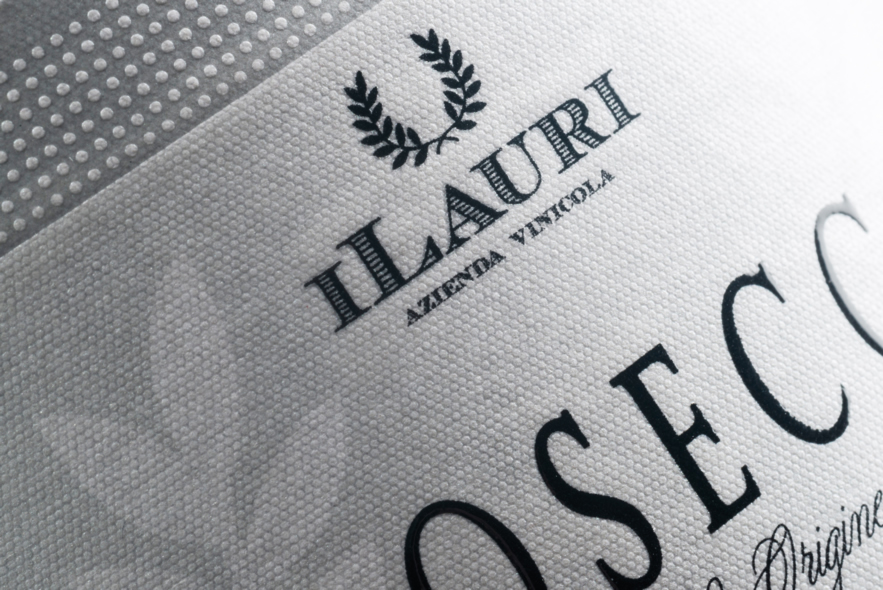 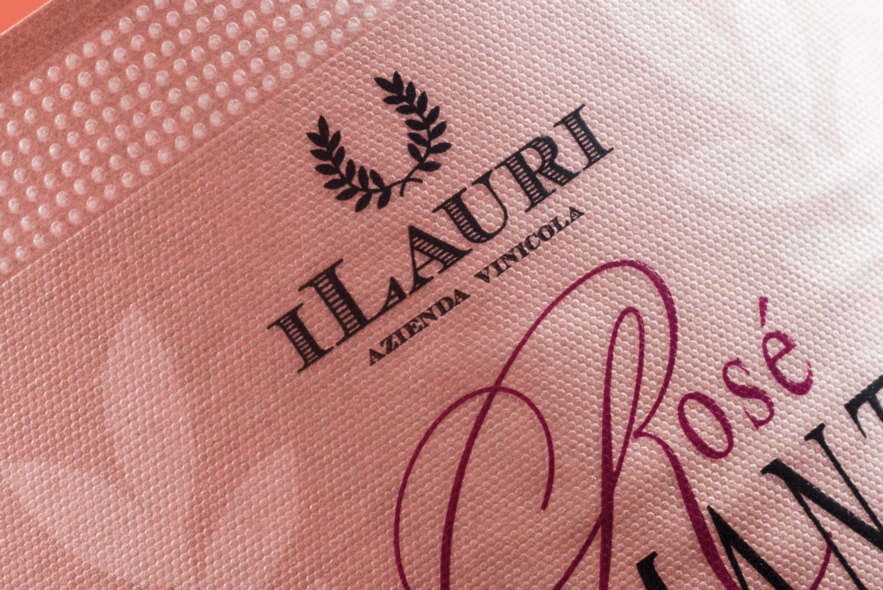 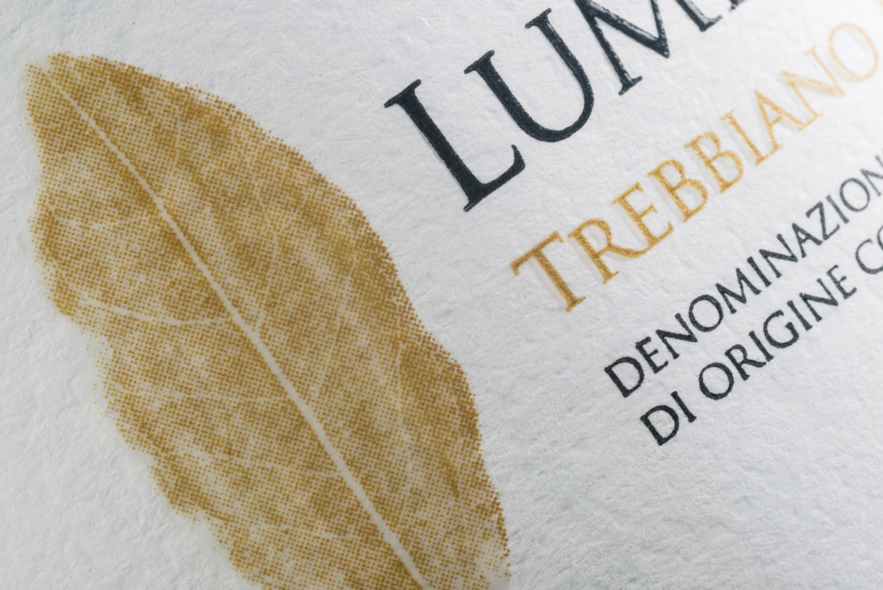 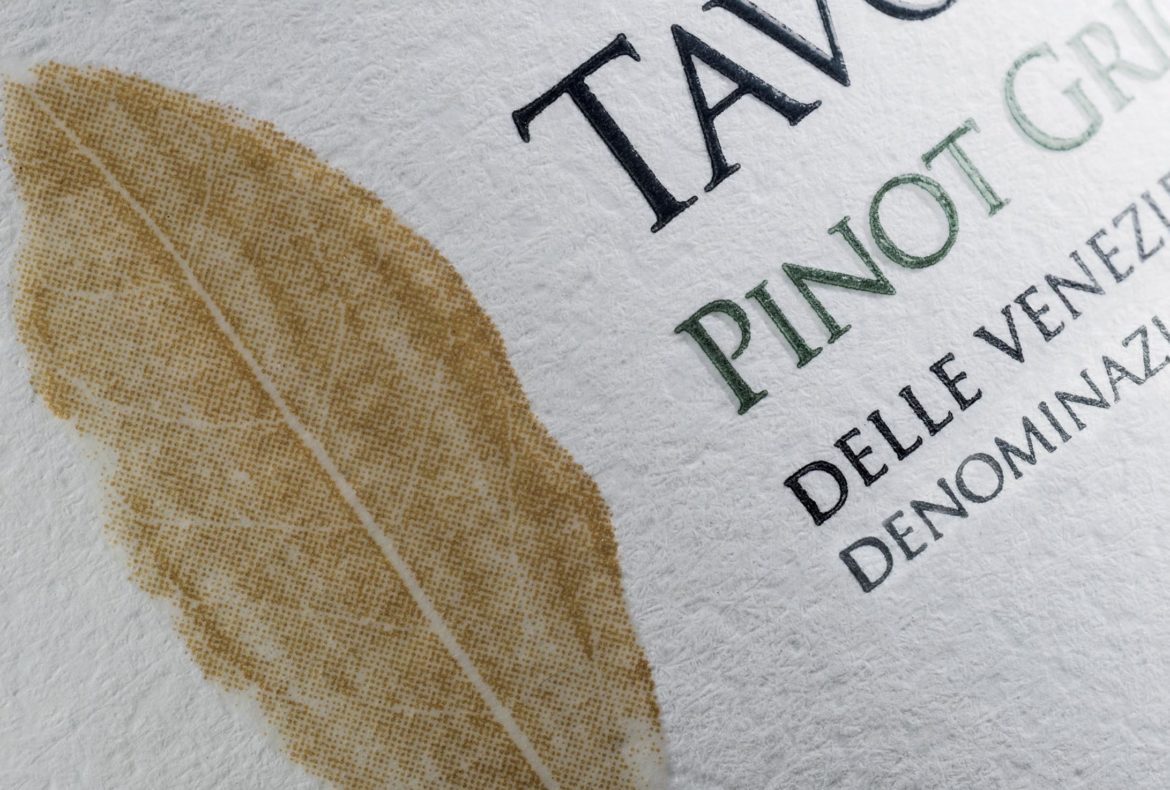 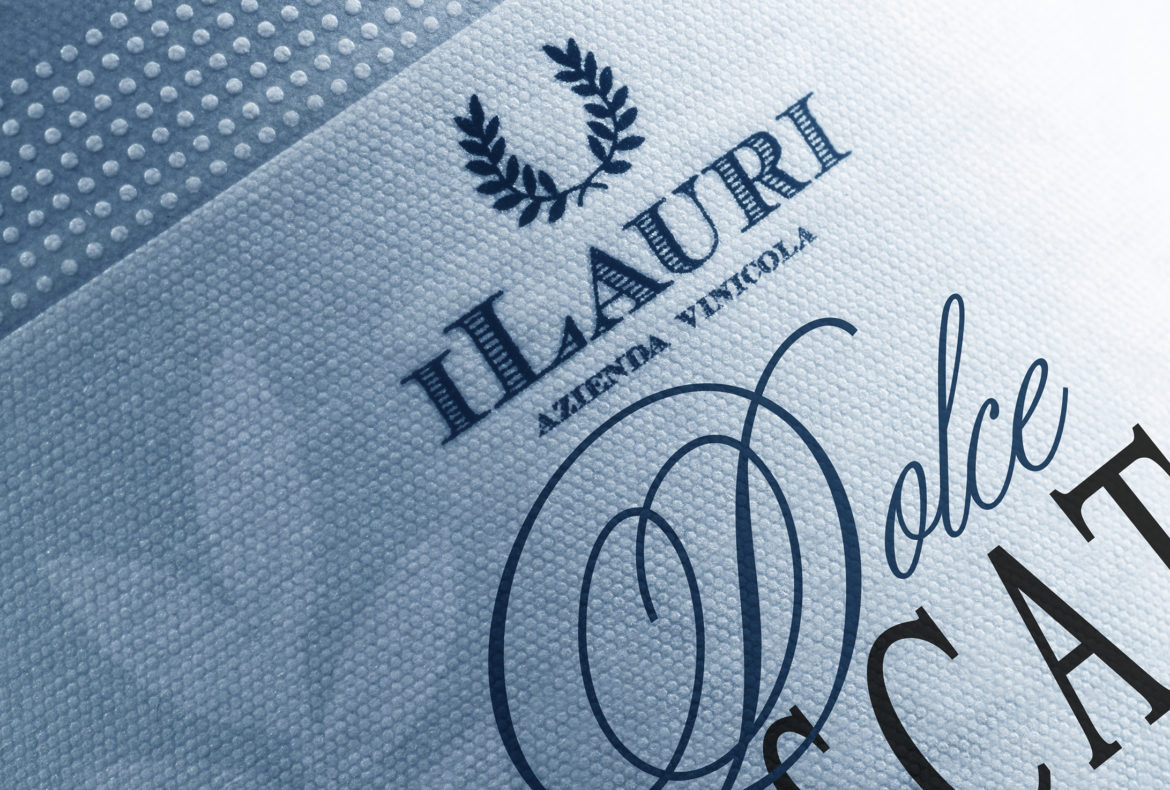 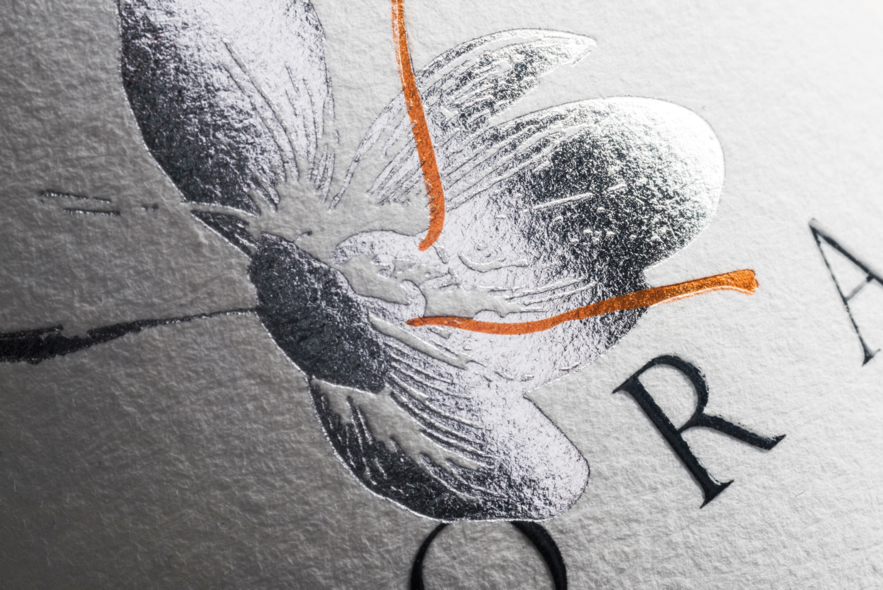 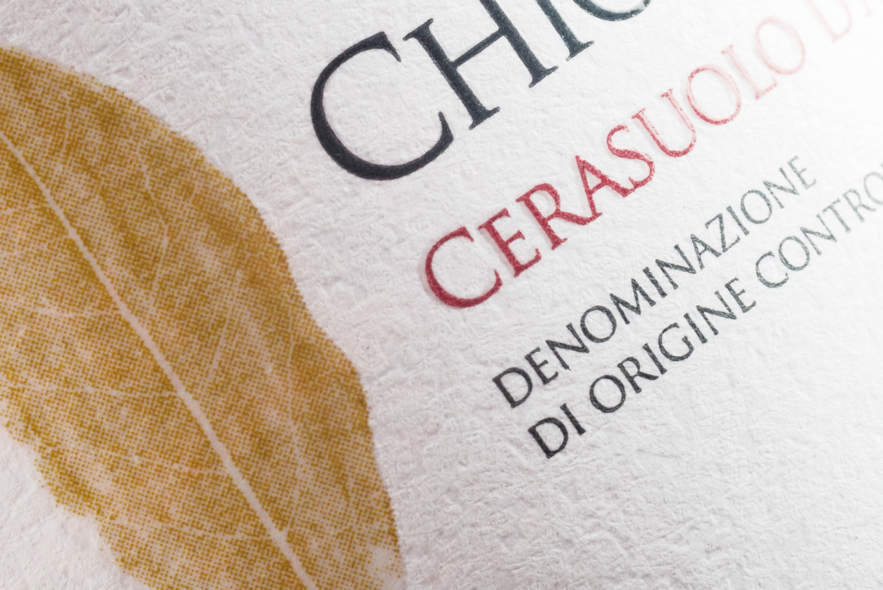 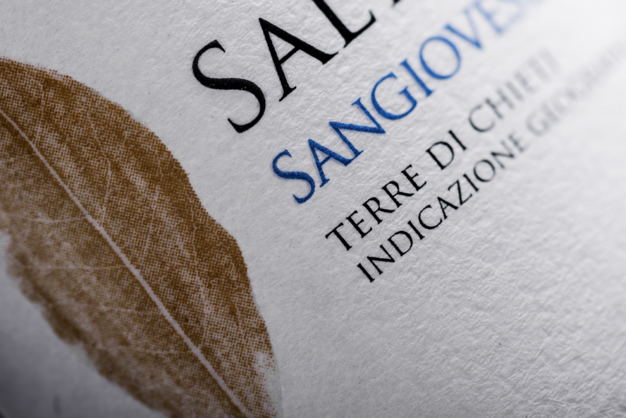 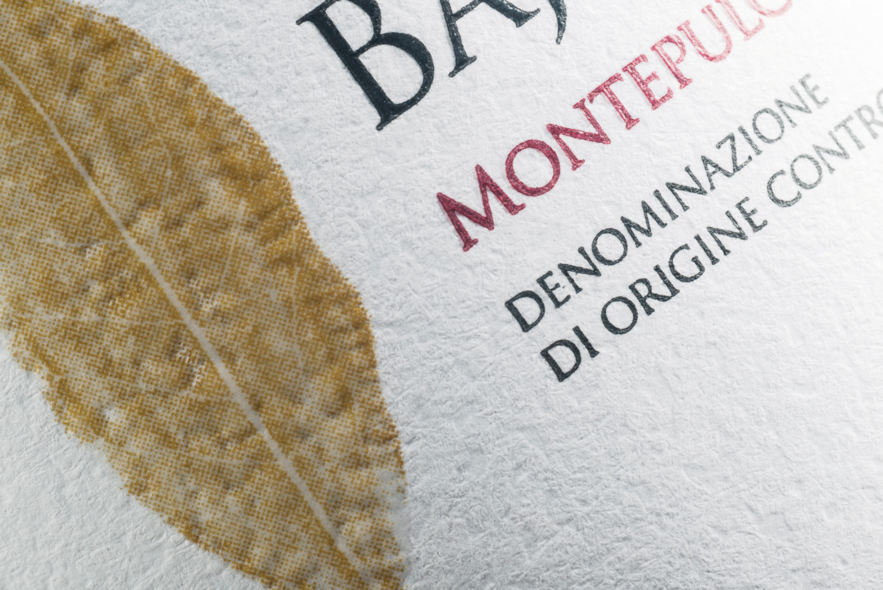 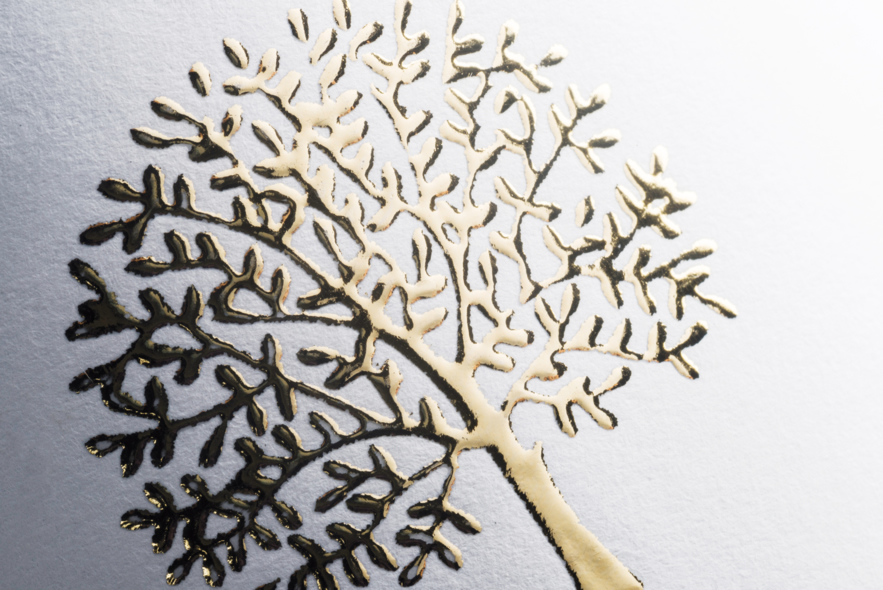